ALCHEMY celebrates the meeting between the Italian double bass player Marco Marzola and the American saxophonist Sherman Irby. The album collects six tracks recorded in the studio for the occasion along with Nico Menci (piano) and Darrell Green (drums).

"Sherman is one of the greatest musicians I've had the pleasure of playing with. We met thanks to Bruce Forman and we were immediately in tune. We played a lot together after our first meeting and so we decided to celebrate our meeting recording some tracks together with the pianist Nico Menci and the drummer Darrell Green. We went to the recording studio without having any idea of ​​what we would do, with just a few messy notes on a piece of paper. As soon as we started playing, everyone felt the sensation of the magical atmosphere that was enveloping us ... The album could only be called ALCHEMY."

MARCO MARZOLA, sideman and band-leader, contrabassist, began his artistic training at the Conservatory of Ferrara and, captured by jazz at an early age, he moved to New York to deepen his studies with Barry Harris and Buster Williams. Today based in London, she continuously collaborates with musicians of the international jazz scene in Europe through Jazz Festival and Jazz Club. As a band-leader she has released several albums with the participation of acclaimed guests such as Ed Cherry, Steve Turre, Sherman Irby, Akua Dixon, Darrel Green, Dion Parson and others.

SHERMAN IRBY was born and raised in Tuscaloosa, Alabama and found his calling to music at the age of 12. In high school, he played and recorded with gospel immortal James Cleveland. He graduated from Clark Atlanta University with a B. A. in Music Education. In 1991, he joined Johnny O’Neal’s Atlanta-based quintet. In 1994, he moved to New York City, then recorded his first two albums, Full Circle (1996) and Big Mama's Biscuits (1998), on Blue Note Records. Irby toured the U.S. and the Caribbean with the Boys Choir of Harlem in 1995. During that tenure, he also recorded and toured with Marcus Roberts and was part of Betty Carter's Jazz Ahead Program together with Roy Hargrove. After a four-year stint with Roy Hargrove, Irby focused on his own group, in addition to being a member of Elvin Jones' ensemble and Papo Vazquez's Pirates Troubadours. From 2003-2011, Irby was a regional director for JazzMasters Workshop, a mentoring program for young children. He has served as Artist-in-Residence for Jazz Camp West, and as an instructor for the Monterey Jazz Festival Band Camp. He was also a board member for several years for the CubaNOLA Collective. Irby formed Black Warrior Records and released Black Warrior, Faith, Organ Starter and Live at the Otto Club under the new label. Irby is a member of the Jazz at Lincoln Center Orchestra with Wynton Marsalis. He first played with the orchestra from 1995 to 1997 and rejoined in 2005. Since rejoining , Irby, along with most members of the orchestra, has arranged much of the vast library of music that they have performed. He has also been commissioned to compose new works, including “Twilight Sounds”, and his Dante-inspired ballet, “Inferno”. 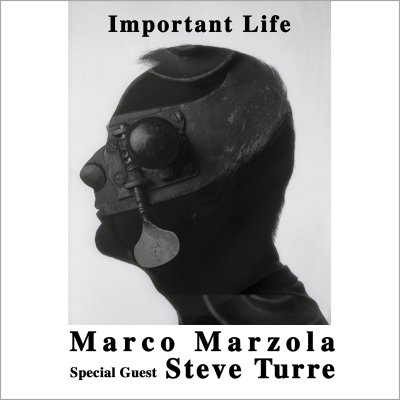 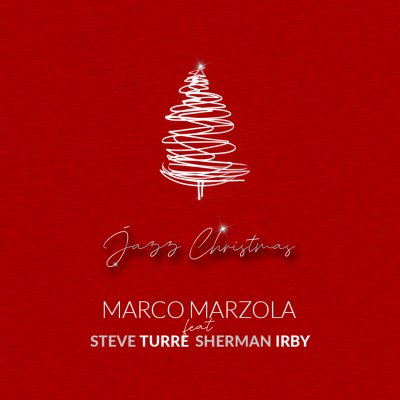 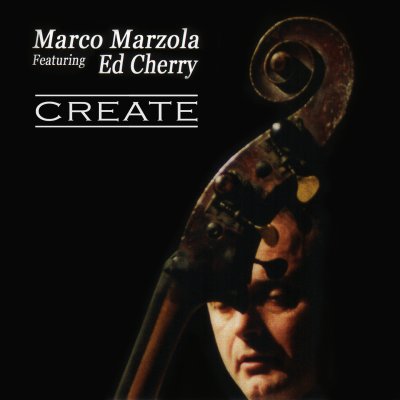 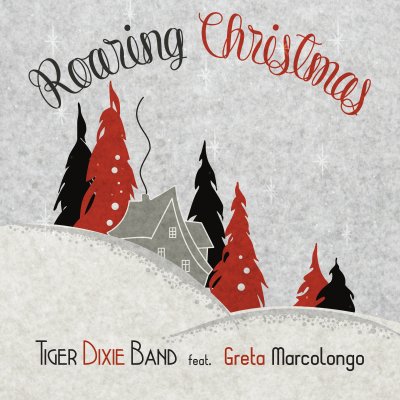