El V and the Gardenhouse

There are artists who have become icons for multiple generations. They are cultural figures that are the voice of their time and transcend history. One such icon is the great Brazilian soccer player, Socrates - an athlete who with his commitment, on and off the field, has been able to overthrow a dictatorship.  EL V and his band GardenHouse, inspired by Socrate’s extraordinary life,  pays tribute to his story in their new single,  El Doctor.  The single is the first track to be released from the album, MAÑANA SERÁ TARDE.  The album is expected to drop on May 5th 2017 and contains 12 songs of "Mestizo Music” - a mixture of Reggae, Ska, Soul and World Music - with the participation of many international guests,  including the singer Sergent Garcia.

El Doctor begins with the anthem of his team the Corinthians, who, thanks to Socrates and a bunch of bold players, later became Democracia Corinthiana, a team in which every person has the same value and every opinion the same weight.   For that reason, this soccer club is by no means typical and succeeded in transforming the concept of a club, not just by winning games, but by highlighting true sportsmanship and acknowledging that the people - and not the money - are the central part of any social activity.  Their example will deeply touch the people of Brazil who lived back then under the very rigid political reality.

Socrates’ story is legend and his sport was the language he shares with the people.  However, his athletic profession is only one side of him. An accompanying video documentary for El Doctor, recounts the many other achievements of this tall and small footed champion from San Paulo.  Sócrates was well-educated - having earned a degree in medicine, was an exceptional public speaker and was an intellectual artist, who himself recorded two albums.  He lived to the fullest but always enjoyed a relaxed moment, savoring a nice glass of wine.

Produced by El V and The Gardenhouse 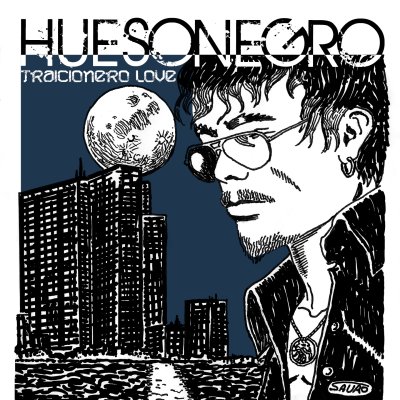 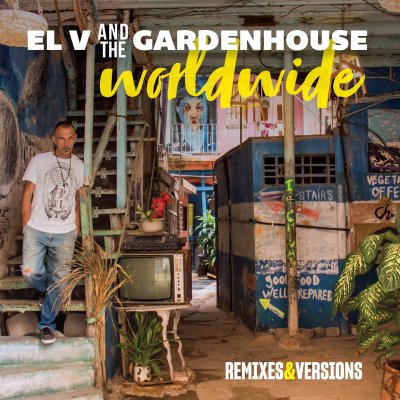 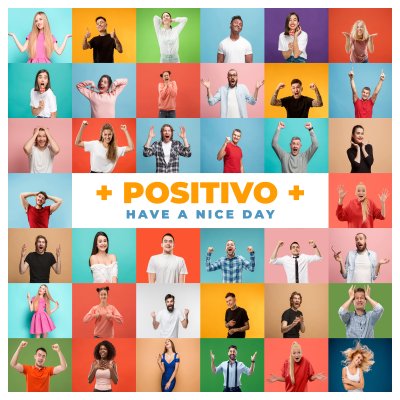