Disclosed by the singles “Ghosts” and “Focus on the crash”, QVINTESSENCE's debut album is released.

A no-frills Rock record, which does not betray the sincerity that the genre imposes by its very nature, bringing out the soul of the Bolognese band that has its musical roots in the Seattle grunge of the early 90s.

“Qvintessence” was not born as a concept album, but there is still a common thread that unites all the tracks on the album, highlighting a rough and powerful sound that contrasts with the lyrics with a strong introspective mood. The cover of the album itself, created like all the other graphics by Antonio Magro, is an integral part of the intrinsic meaning of the album, in the visual realization of a clown inspired by the famous phrase by Jim Morrison: “I see myself as an intelligent, sensitive human, with the soul of a clown which forces me to blow it at the most important moments.” 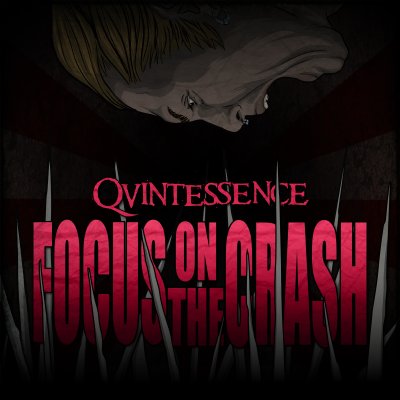 Focus on the Crash 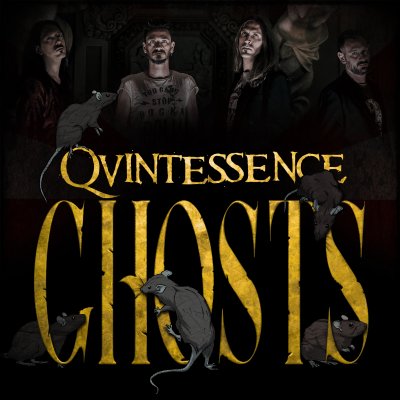